In November and December 2013, I performed in the classic musical Show Boat at the Asolo Repertory Theatre in Sarasota, Florida.

Originally produced in 1927, Show Boat by Jerome Kern and Oscar Hammerstein II is considered to be the first “book musical”, where a full story is told through a combination of scenes and songs, as opposed to the lighter reviews, operettas and vaudeville acts that existed in that era. Show Boat has been produced seven times on Broadway, most recently Harold Prince’s Tony-winning revival in 1994.

Show Boat has been revised many times over the past 86 years. The original pre-Broadway version ran four-and-a-half hours (!!), and was pared down to just over three hours when it arrived in New York. Since then, songs and scenes have been cut and edited (and sometimes reinstated) to shorten the running time, to fit specific performers and to reflect current attitudes on race, gender and other social issues.

Our director, Rob Ruggiero, developed this current version of the show with the blessing of the Hammerstein Estate, to focus on the story of the extended Show Boat family. This version (running at a brisk two-and-a-half hours) was originally mounted at the Goodspeed Opera House in Connecticut  in 2011. Ben Davis (A Little Night Music, Les Miz), who played the gentleman gambler Gaylord Ravenal in the Goodspeed production, reprised his role with us at The Asolo. Marissa McGowen (Bonnie and Clyde, A Little Night Music) played opposite Ben as Magnolia Hawks.

In a bit of historically significant casting, our Cap’n Andy and his wife Parthy were played by Joel Blum and Dottie Stanley. Joel and Dottie were featured in the 1994 Show Boat revival as the comic/dancing duo of Frank Schultz and Ellie Mae Chipley. Joel was nominated for a Tony for that role, and we were thrilled to have both of them on our Show Boat, and to hear their stories from that great production. Our Frank and Ellie were Denis Lambert (A Chorus Line, White Christmas) and Elisa Van Duyne (110 in the Shade, 42nd Street). (Note: my Rochester friends will remember Elisa as “Susan” in Company, which we performed together at Geva in 2012).

It was a fun ride. When the final curtain came down, Show Boat was the highest grossing production in the history of the Asolo!

In May and June 2012, for the first time since I began my acting career, I got to work in my hometown […]

In May 2011, I premiered in the new Off-Broadway musical, The Sphinx Winx. The show is a wacky misinterpretation of the classic […] 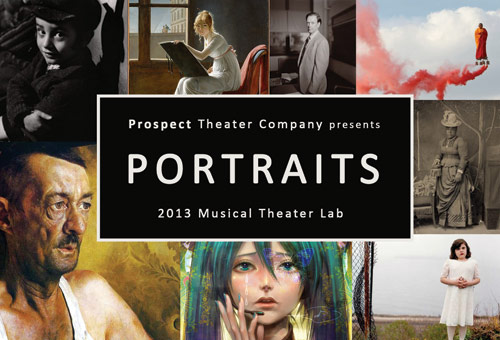 From Feb. 22nd through March 2nd,  for six shows only, I was thrilled to perform in Prospect Theater’s 2013 Musical Theatre Lab: Portraits. […] 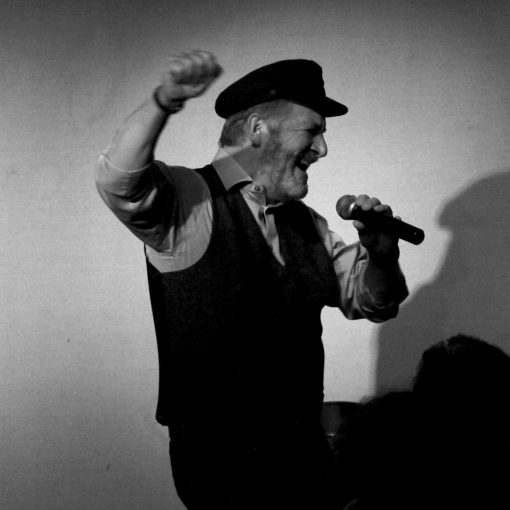 In addition to Thanksgiving, November brought three sold-out performances of my one-man show Searching for Tevye at Don’t Tell Mama in New […]